For the frequent traveler, airline credit cards not only offer good rewards but also provide awesome perks to make your flying more pleasant – not to mention cheaper.

So, let’s look at the credit card offerings of 2 of the top low-cost carriers in the U.S. – Southwest and JetBlue. Each airline offers a mix of credit cards to suit everyone’s taste.

But which one is the best for you?

Let’s dive in to find out.

Before we get started, let’s go over why you want an airline card in the first place.

While the rewards aren’t any better than most travel cards, they offer a bevy of perks when traveling on the specific airline associated with the card, some of which include:

If you fly at least once per year with an airline, it can pay to have one of their cards in your wallet. You’ll not only save additional money while traveling, but make your airport and flying experience better as well.

So, without further ado, let’s see what both Southwest and JetBlue offer in terms of credit cards.

The airline that offers Transfarency, Southwest Airlines flies throughout the United States, as well as Hawaii, Mexico, and the Caribbean.

Related: How To Get The Best Value Out Of The Southwest Rapid Rewards Program

An average value of a single Southwest Rapid Rewards point when redeemed for flights is approximately 1.5 cents.

One of the best parts about redeeming Rapid Rewards is there are no blackout dates and you can access every available seat.

And while you can use your points for more than just flights, other redemption options generally won’t provide the same level of value as flights.

So with all this said, here are the 3 Southwest credit cards, issued by Chase.

An interesting point to note about these cards – they all offer the same rewards on your purchases.

So the true deciding factor will be the perks each card offers and what kind of annual fee you’re willing to pay.

The top offering in the group, the offers the most perks out of the bunch.

And while it also has the highest annual fee of $149, it also gives you the most perks:

If you fly with Southwest at least once per year, the $75 annual credit offsets half the annual fee – giving this card the lowest annual fee of the group.

It also earns the most anniversary points every year and is the only card to offer 4 free upgraded boardings per year.

And as one last added bonus, when you do leave the country, this card waives the standard 3% on foreign currency transactions, saving you money while using your credit card abroad.

The mid-tier offering among Southwest cards, the offers fewer perks, but also has a lower annual fee of $99.

The entry-level card of the trio, the has the lowest annual fee of $69 and has only one perk – 3,000 points on your cards anniversary every year.

JetBlue as an airline is no slouch either. Operating out of hubs in Boston, New York, Florida, and Long Beach, JetBlue offers coverage across the U.S., Mexico, and the Caribbean.

Related: JetBlue TrueBlue: How To Get The Most For Your Points

Similar to Southwest, there are no blackout dates and you can use your points for any available seat.

When it comes to point value, an average value for a TrueBlue point is 1.3 cents each, a little lower than Southwest.

And like the Southwest cards, the 2 JetBlue credit cards (issued by Barclays) largely have the same earn rates.

Both cards will give you:

They do have different earn rates on JetBlue purchases as well as welcome bonuses.

The top offering in the group, the offers the most perks, as well as the best sign-up bonus.

As for JetBlue perks, you’ll get:

The $100 statement credit, if used every year, offsets the annual fee and leaves you with some valuable perks virtually for free.

A no fee card, the still offers the ability to earn JetBlue points, as well as some limited perks.

However, this card does come with limited perks. You’ll only get the 50% discounts on in-flight food and drink, and no foreign transaction fees.

So, how do these cards stack up side by side?

Let’s compare the top options for each program, and determine who has the better card.

It’s definitely a close call between these 2 cards. The official tally is a tie.

But because of the lower annual fee and more points on your day to day spending, the comes out as a better card.

That being said, Southwest is a much larger airline, serves more destinations, has more hub cities than Southwest, and generally has better flight coverage around the U.S., including Hawaii.

JetBlue is best for flying to and from Boston, New York, Florida, and Long Beach. Outside of these areas, Southwest is a better overall airline, and their credit cards could be a better choice for you.

Both cards offer great value, good perks, and more convenient travels. And at the end of the day, you can’t go wrong with either card.

Do you have any of these cards?

What has your experience been with them?

Let us know in the comments below.

creditcardGenius is the only tool that compares 126+ features of credit cards using math-based ratings and rankings that respond to your needs, instantly.

Editorial Disclaimer: The content here reflects the author's opinion alone. No bank, credit card issuer, rewards program, or other entity has reviewed, approved, or endorsed this content. Our credit card scores and rankings are based on our Rating Methodology that takes into account 126+ features for each of credit cards. 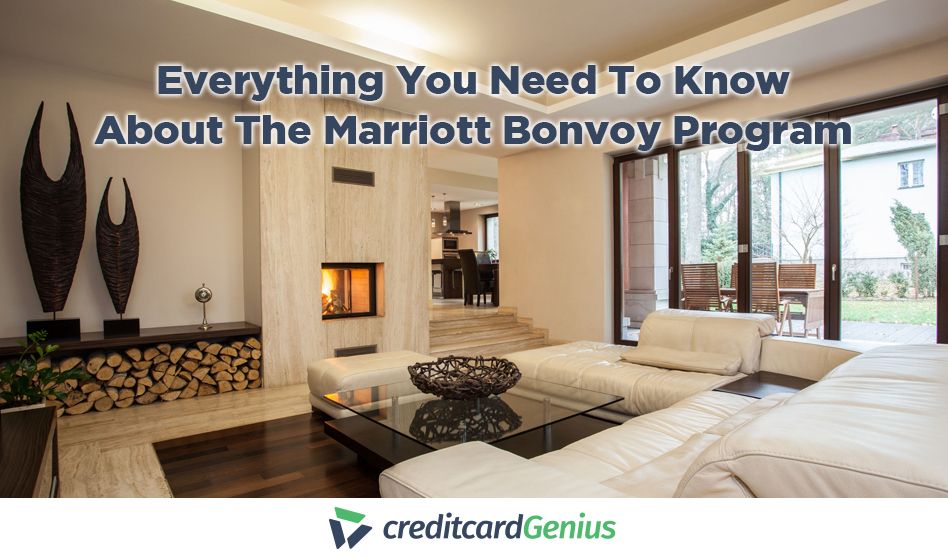 Everything You Need To Know About The Marriott Bonvoy Program 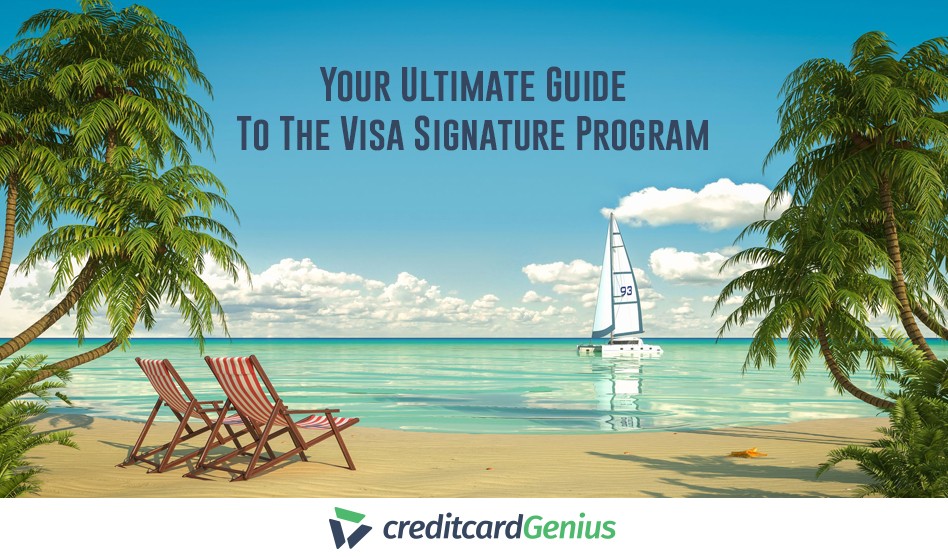 Your Ultimate Guide To The Visa Signature Program 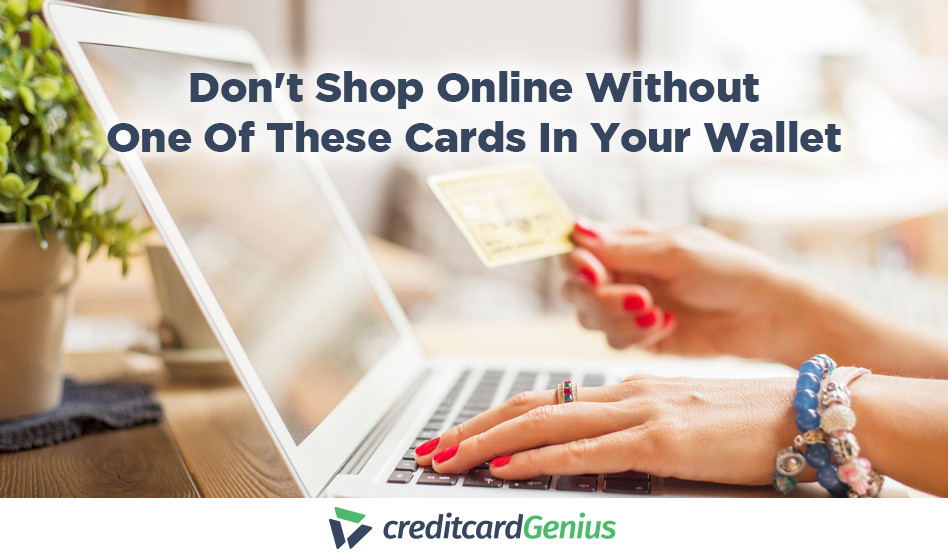 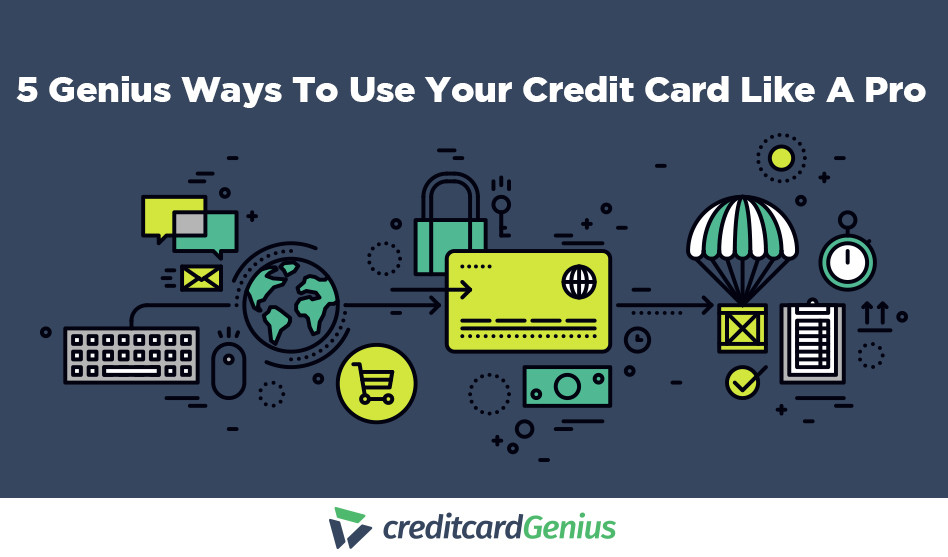 5 Genius Ways To Use Your Credit Card Like A Pro